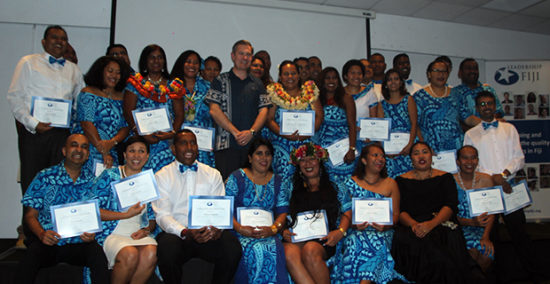 The setting up of a Leadership Fiji Institute is in the pipeline which will host value base leadership programmes.

This has been revealed by Leadership Fiji Chairman William Parkinson during the graduation dinner of 29 participants from different agencies who had recently completed the Leadership Fiji programmes.

Parkinson says that the institute will not only look after the current programmes but it will also see implementation work in communities.

Parkinson adds that the programme has over the years built a formidable force of graduates that numbered a little over 380 Alumni members.

Meanwhile, the New Zealand High Commissioner to Fiji Jonathan Curr highlighted to the graduates and alumni at the event that leadership is about giving the best for others.

Curr also spoke on the inability to learn from ones mistakes, lack of openness to build new ideas, lack of accountability, lack of relationship building skills and a lack of initiatives as some causes of leadership failures.

Application for the 2019 Leadership Fiji programme will be closed on the 30th of this month.

Leave a reply Click here to cancel the reply 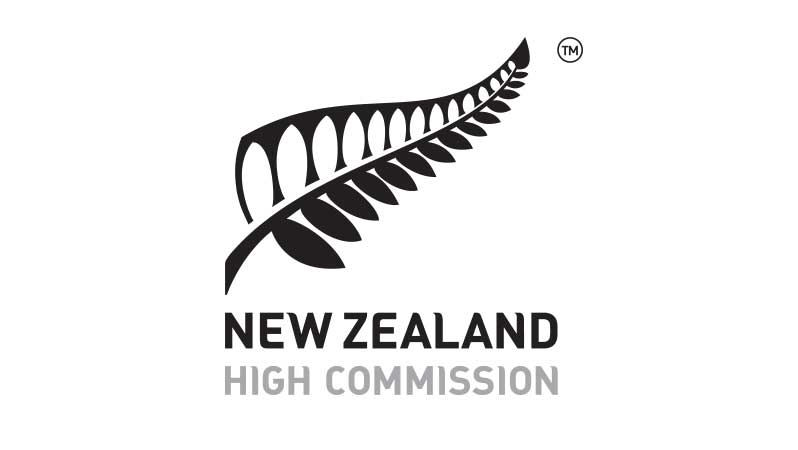 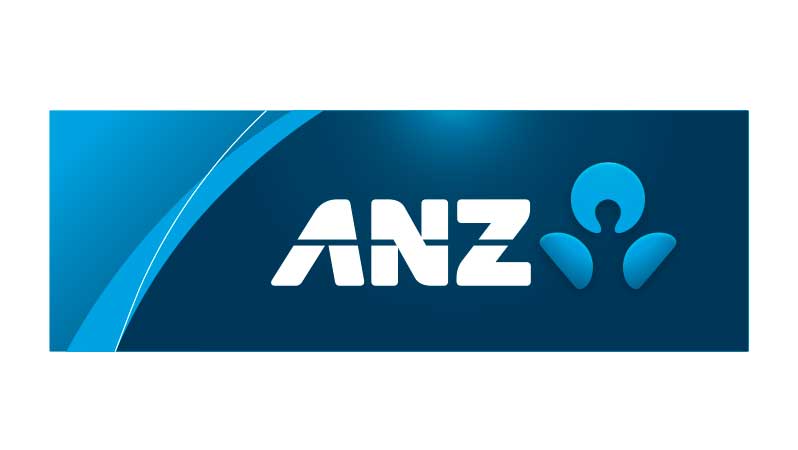 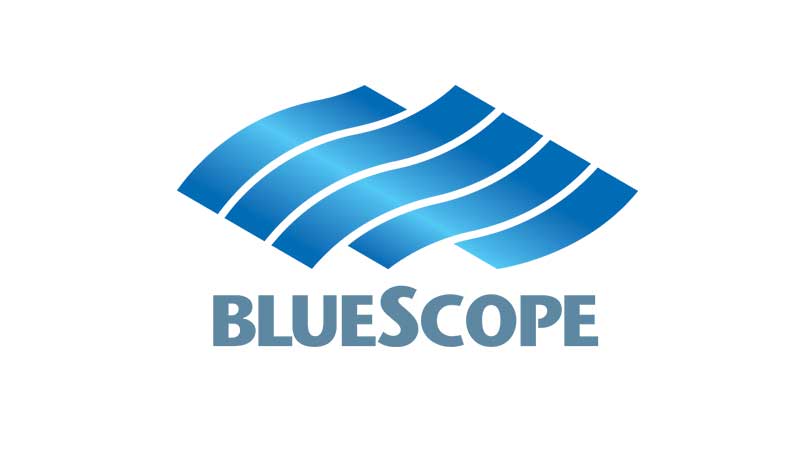 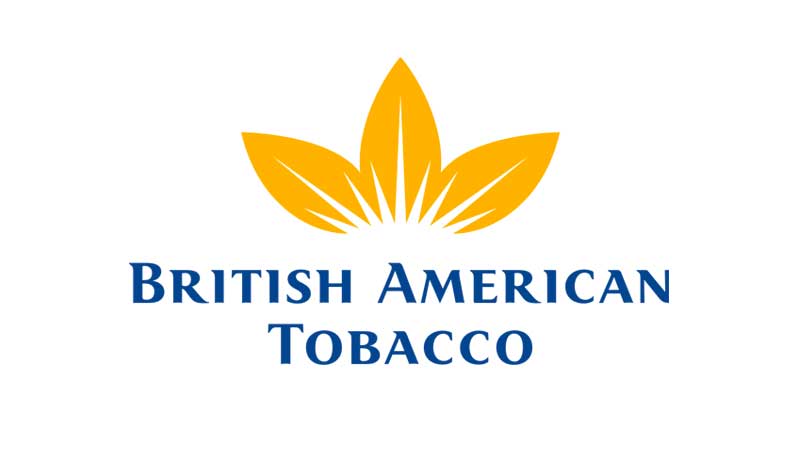 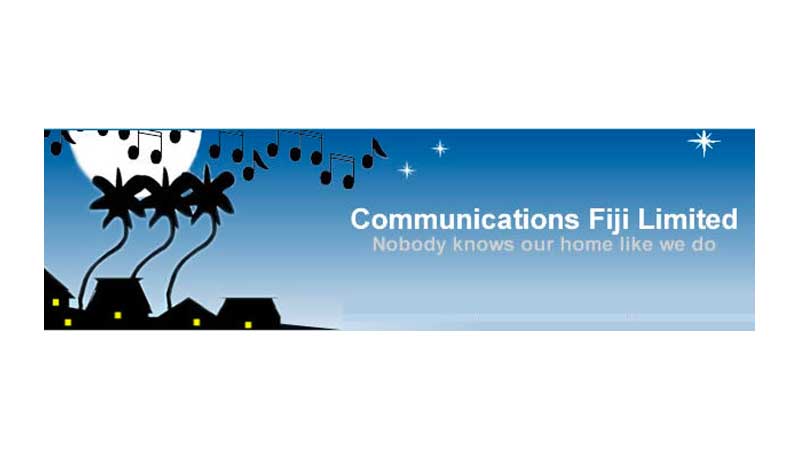 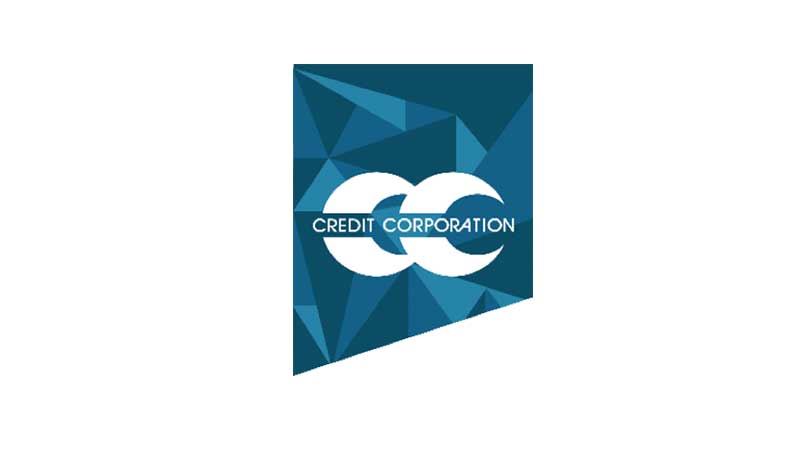 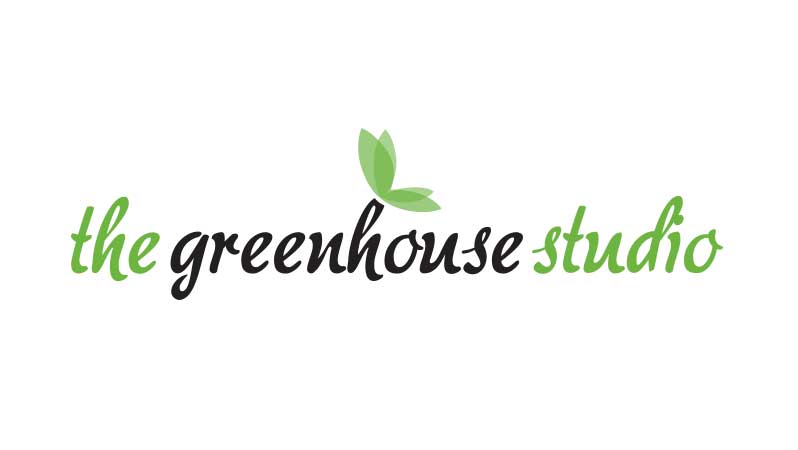 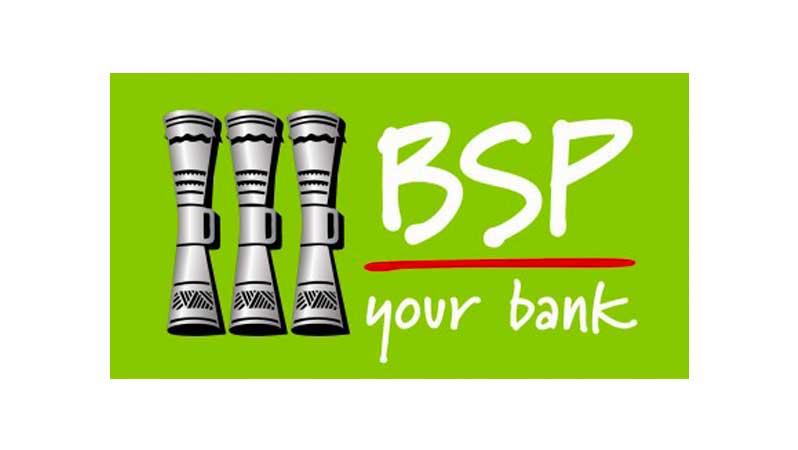 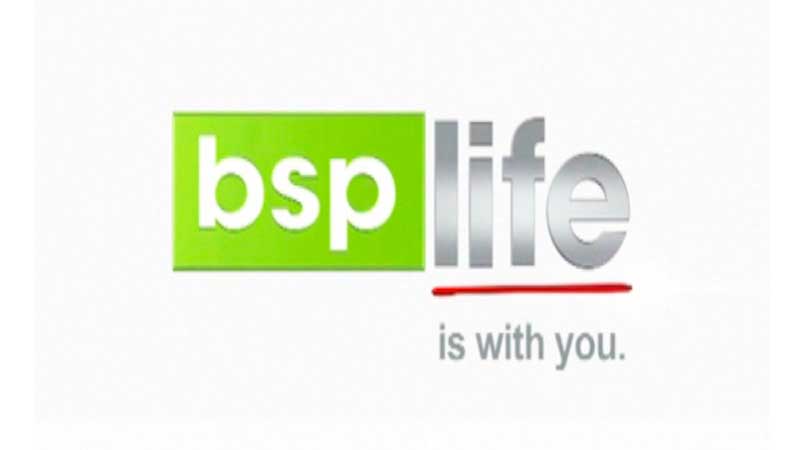 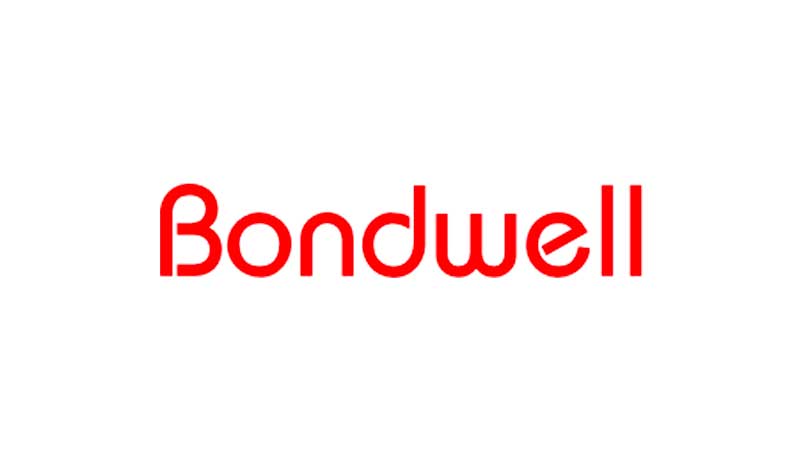 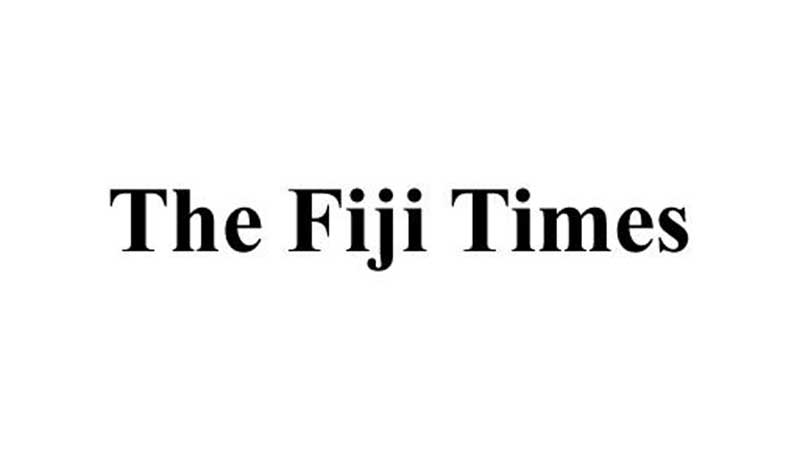 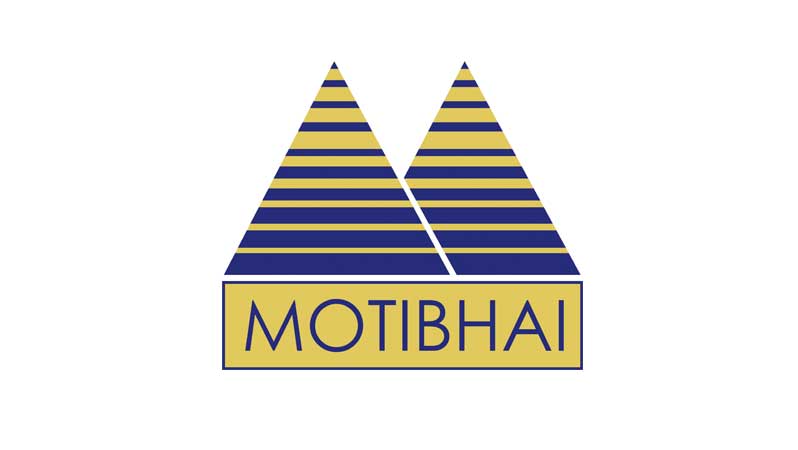 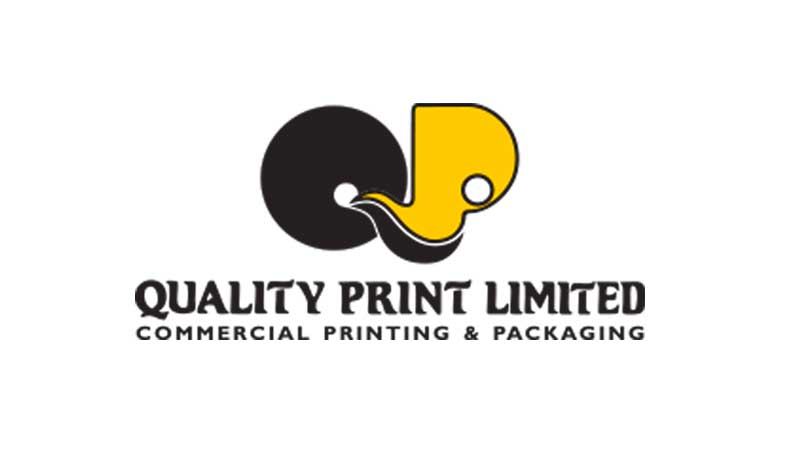 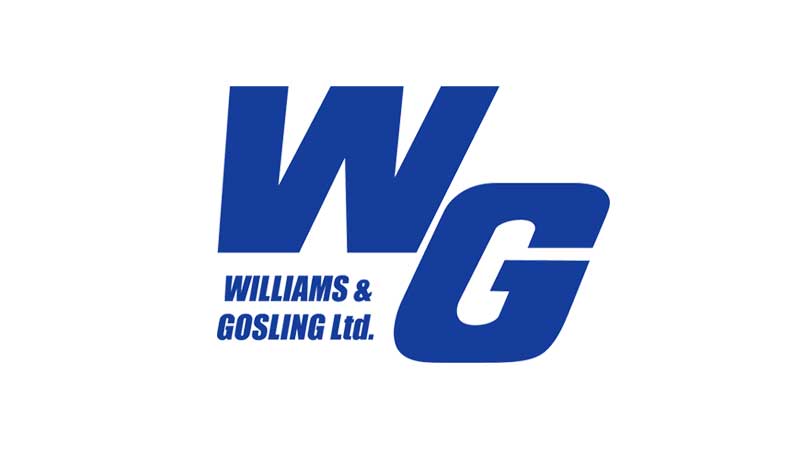 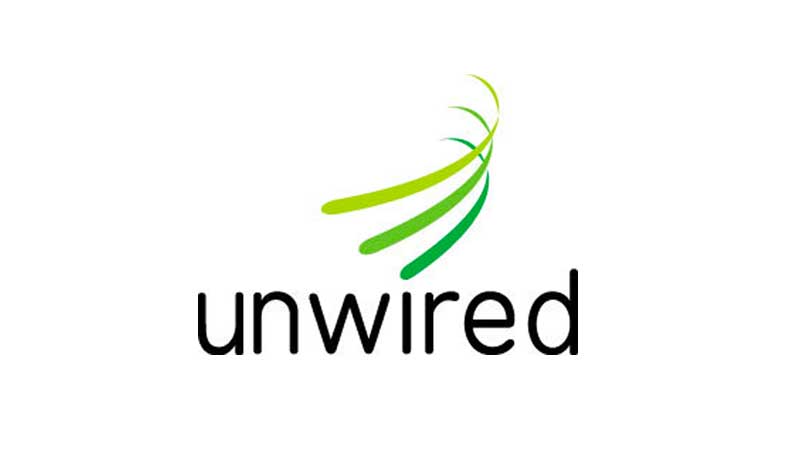 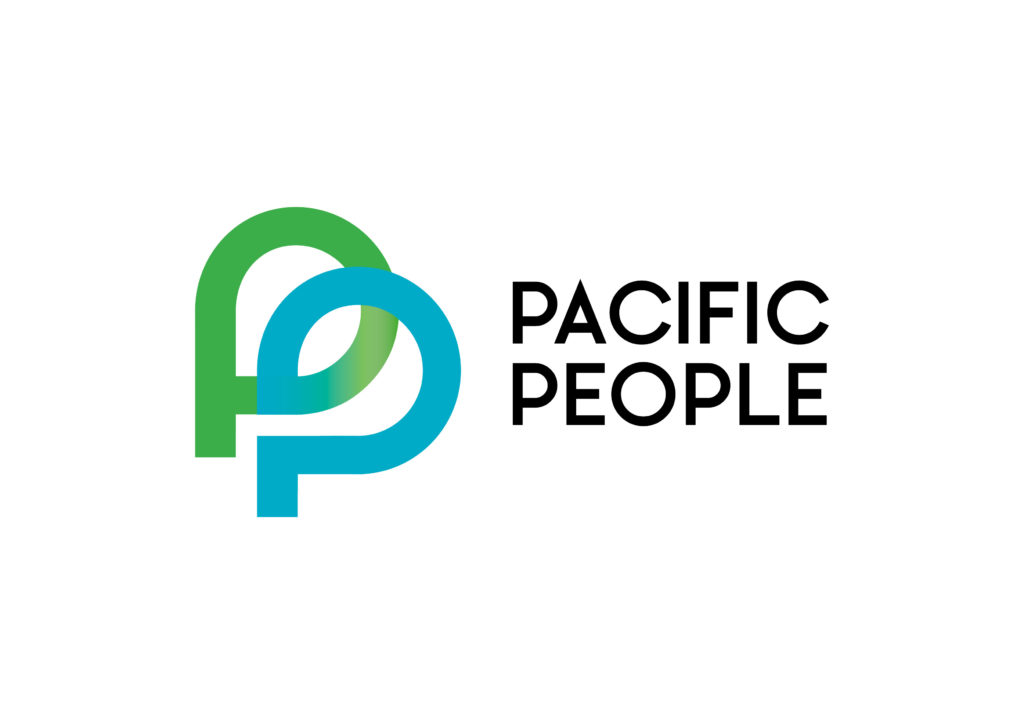